On August 24, 2022, Kim Manns, CEO of H3Diversity, talked to our Vice President of Programs, Abby Schwalb, about the six traits of inclusive leadership, offering actionable examples and takeaways for Conscious Leaders to embrace in their workplaces.

Here’s our breakdown of those six traits and Kim’s steps and examples of how to approach each one.

Commitment is one of the first steps to inclusive leadership because it involves making a promise to yourself to stay the course and it’s the first place Kim starts in her trainings with executives and teams.

“Commitment is an area that I initially focus on with the leaders that I coach and it usually comes after something that creates a shift for them,” Kim explained. “So whether it’s a centering event like George Floyd that all of a sudden creates this awareness for them, there’s some sort of relationship that they’ve started to explore that’s made them question their own mental model.”

While the commitment may be easier for some, it may not be as simple for others. Those that struggle can start by asking themselves the question: “Do you value the benefit of inclusive leadership and ultimately creating cultures of belonging more than the potential costs that can be associated with getting to that ultimate goal?”

The costs may show up as a resistance to change and charged emotions, but ultimately making the decision to live a commitment to inclusivity helps leaders create more meaningful models for a healthy workplace.

Once you’ve made the commitment to stay the course, having the courage to really dig in to what the journey will require, through self-reflection and also taking stock in your workplace, is the next step to inclusive leadership:

As an example of what it looks like to have courage, Kim suggests not being afraid to ask for help. Leaders that have evaluated their own biases and see where they may need assistance to truly progress should ask for the insight of others within or beyond their organization who can provide the expertise or perspective they need.

Originally referred to as ‘cognizance’ in Deloitte’s model, Kim prefers to look at this trait as a level of consciousness. It takes a step beyond having the courage to evaluate our personal biases to also understand the experiences of others and where each of our strengths and weaknesses are.

Kim has noticed firsthand that, oftentimes, “we’re relying on our cognitive world and we’ve been conditioned to rely on our mental models. But we also have access to intelligence in our body, in our heart, and in our spirit—so part of consciousness is opening ourselves up to more intelligence than just our mental models. And then the second part, I believe, is in really understanding your own mental model, where there are limitations, and how they got there.”

Likening the process to cleaning out your closet, Kim suggests that consciousness requires determining how your strengths and weaknesses can actually be used to determine the best path to inclusive leadership.

Curiosity goes hand-in-hand with the exploration of consciousness, according to Kim: “Oftentimes, as we are even uncovering parts of ourselves, it’s important for us to get curious with those parts of ourselves … but doing it in a nonjudgmental way,” especially when we consider that we have to be kind and have compassion for ourselves in order to show the same to others.

To embrace new levels of curiosity, Kim suggests actually taking the time to get to know your colleagues on a deeper level, which can also help to challenge preconceived notions you may have had about others who are different than you. “This idea of moving towards people, perspective-taking, active listening is filling in the gap between what our story told us and what the data, the real live understanding of who each person is, and it’s important for us to fill that gap. Leaders that are inclusive really take the time to recognize that each person actually deserves that curiosity.”

Ultimately, challenging our own biases by really digging deeper can reveal aspects about others that you would have never thought would be there. Kim summed it up when she said, “As much as you think you know, there’s so much more that you don’t.”

Cultural intelligence is the ability to draw an understanding and appreciation of other groups’ customs, behaviors, and ways of thinking. The best way cultivate this competency, for Kim, is to actually draw connections between similar values, regardless of how those values manifest between groups that seem dissimilar on the surface.

“Our goal with cultural competency is to get curious about the behaviors, oftentimes honor the behaviors, but also get to the deeper understanding of the meaning and the truth and connecting to that.”

Sharing a personal example from her life, Kim expanded on a long-term stay she had in India with a friend. She found that the people of her surrounding community participated in a daily religious ceremony in which they worshipped and expressed reverence in a way she initially didn’t understand. But, in learning more about the culture, and the importance of reverence, she remembered her own religious background and the ways in which individuals in her community show respect and found a way to honor that commonality.

At work, leaders can take a similar approach to understand the needs and values of others in order to ensure they feel respected and included in the workplace.

Finally, collaboration, provides an opportunity for everyone in the room to feel heard, respected, and understood. Kim uses the acronym of making everyone feel like a VIP:

“The way that I tell people that you should get to collaborating is by ensuring that everyone on the team is treated like a VIP, meaning that everyone’s voice, identity, and power are honored.”

For Kim, if leaders can get themselves and their organization to that point, they can create community and the ability to collaborate in a way where each person can engage in healthy conflict to get to norms, policies, and procedures that honor everybody in the room. 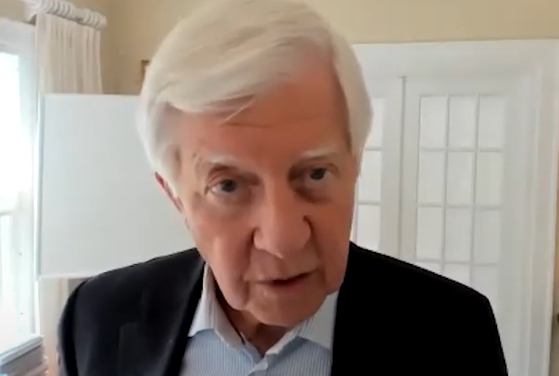 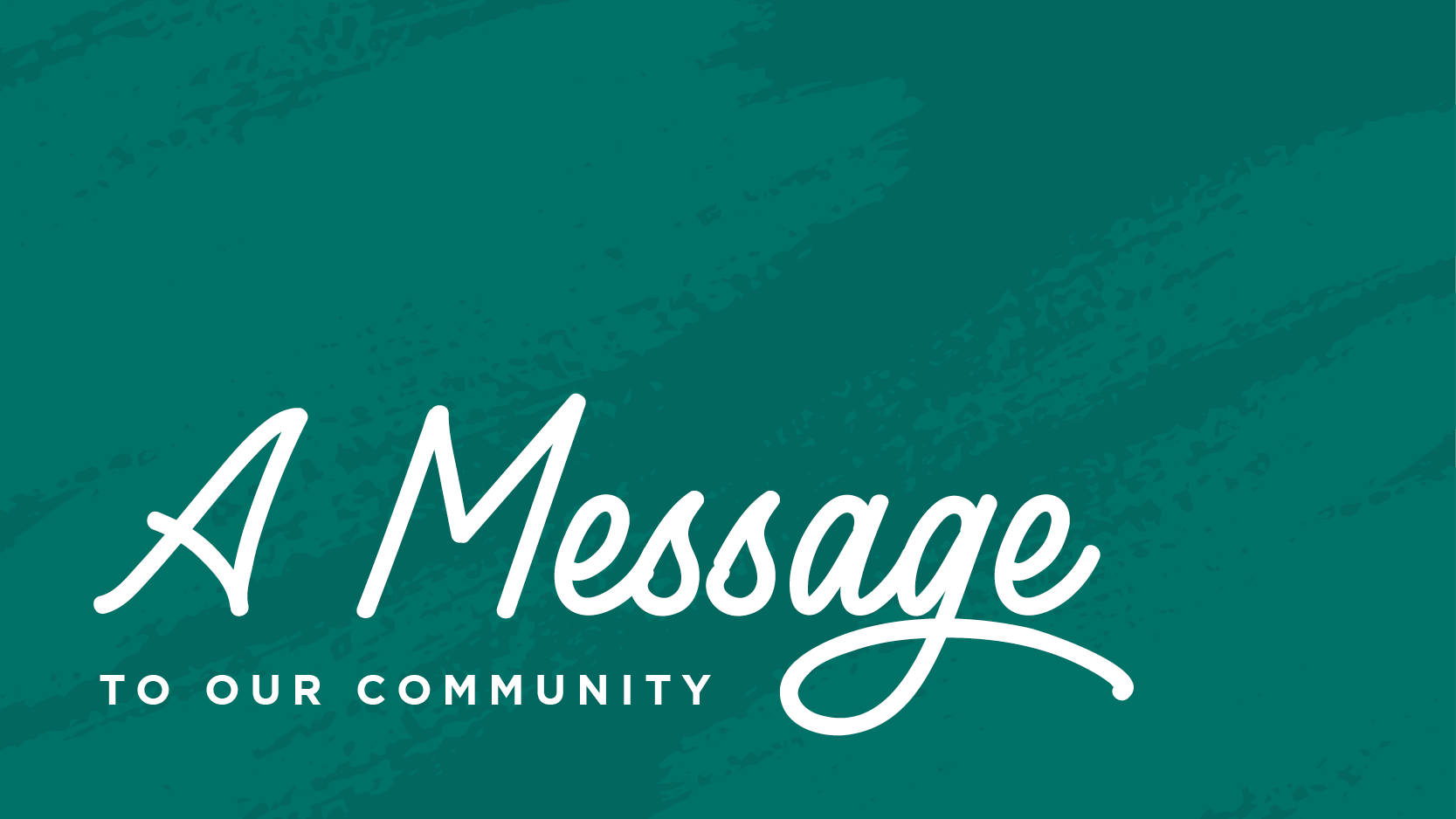 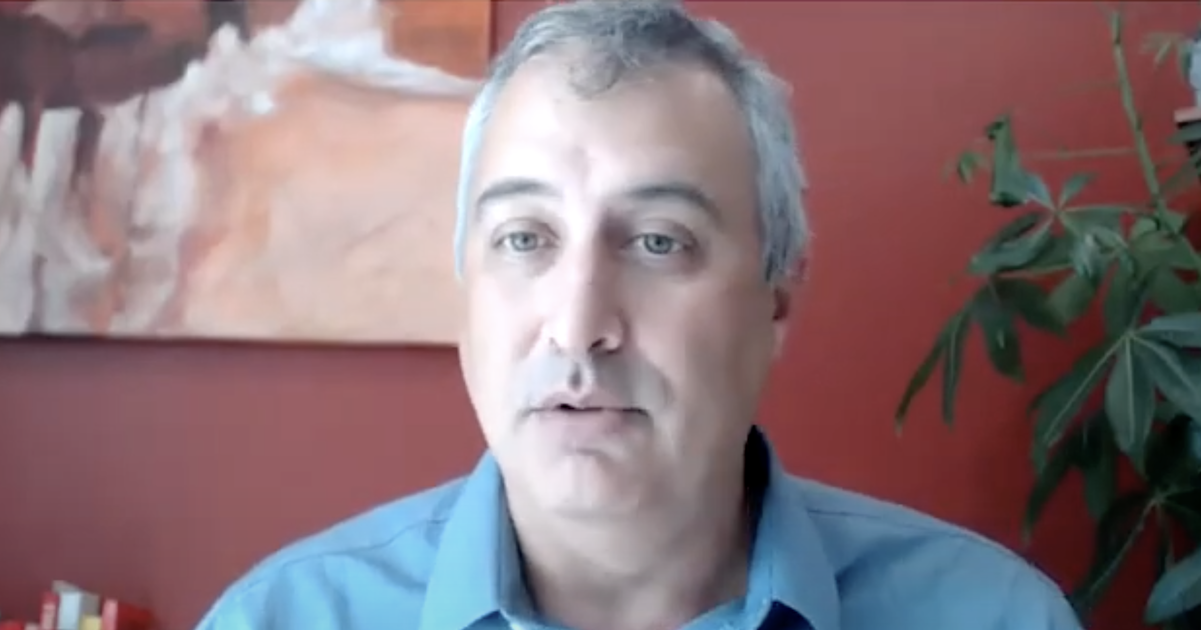